Council strips CEO of power to hire and fire 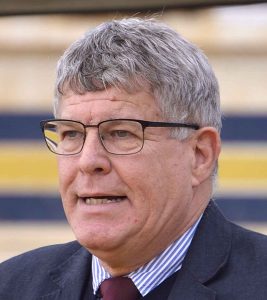 It set Mr Scott directly at odds with new Shire President Bill Manning who proposed after last October’s elections that the council should be involved in decisions about appointments to the shire’s highest-paid jobs.

Mr Scott is due to finish in July after failing last year to secure a longer contract following a former council decision last year not to renew his contract at all.

He said private industry supported a “clear separation of powers” between elected members and employed staff.

He quoted from a regional industry group submission that “it is imperative that there is a clear understanding by all of their responsibilities and boundaries”.

Mr Scott said the overwhelming view of key industry bodies and the State Government was that the “Senior Employees” clause was an anachronism and should be removed.

He said it was still “likely to be removed” in future legislative amendments and recommended “that council NOT designate any employees as Senior Employees”.

Cr Rayner said the current system had worked successfully for many years – changing it would result in the council “delving into administration”. 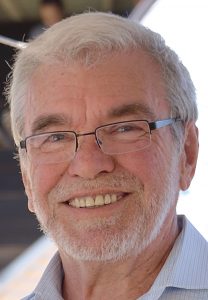 President Manning (left) said employing senior staff involved “important, critical decisions and I believe the council should have some say in those appointments and decisions”.

“It was put to Parliament to remove those provisions but didn’t get through despite being government policy,” he said.

Mr Scott’s recommendation to keep his power to hire and fire senior staff without council approval was lost 5-3 (Cr Ben Bell on leave), with only Crs Rayner, Paula Greenway and

Cr Greenway requested that the councillors’ names and votes be recorded in the minutes.

Deputy President Madacsi said that if there was “friction or an issue thing when a person is dismissed” the council had a responsibility to become involved.

Mr Scott said the change “amounts to a power of veto”.

His view was rejected 5-3 with President Manning, Deputy President Madacsi, and Crs Chitty, Ruthven and Hart voting in favour on the motion, and Crs Rayner, Greenway and Sue Pearce against.

Cr Greenway again asked that their names be recorded.