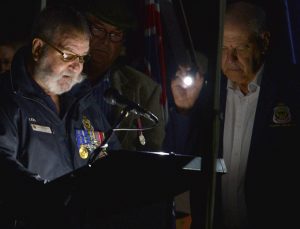 They were sent ashore on the wrong beach by British generals who underestimated the Turkish opposition in a grinding campaign that cost thousands of lives on all sides.

Anzac Day also honours veterans from other wars, including marchers last month who served in Vietnam, Iraq and Afghanistan.

Two RAAF jets from Pearce airbase flew low over Toodyay during the 11am service. 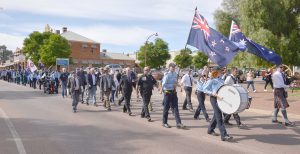 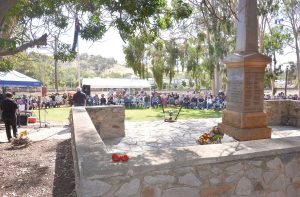